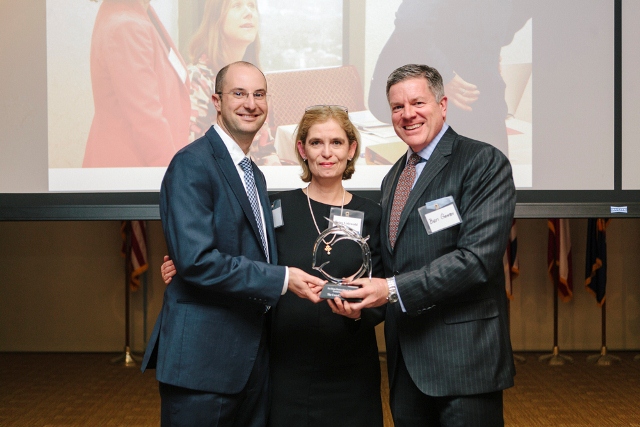 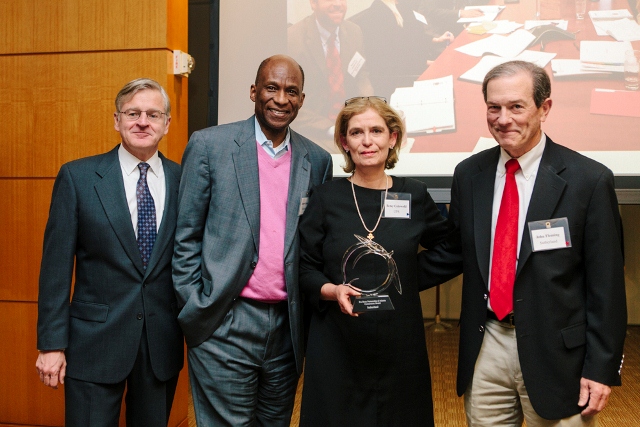 Attorneys of the Year

Mona Maerz, Counsel on Call
Mona’s willingness to take on challenging corporate and contracts projects has led her to complete 22 projects for Pro Bono Partnership of Atlanta, including 6 in 2014.

Rick McMurtry, Turner Broadcasting Systems and Rob Potter, Kilpatrick Townsend
Rick and Rob worked together along with Roxanne Prejean from Turner and a team of Kilpatrick Townsend attorneys and support staff to represent a nonprofit in a declaratory judgment trademark case, settling it favorably for the client. Rick, one of Pro Bono Partnership of Atlanta’s first volunteers and a former Board Chair, has assisted with 25 projects.

Corporation of the Year

Law Firm of the Year

Geoff Frost, Bondurant, Mixson & Elmore
Geoff organized the Association of Corporate Counsel Georgia Value Challenge Event in 2012 and each year since, which has resulted in more than $115,000 in proceeds donated to Pro Bono Partnership of Atlanta.

The Coca Cola Company, General Electric Company, Kilpatrick Townsend and Sutherland
Each of these corporations and law firms made initial contributions to support PBPA’s founding in 2005 and have continued to support PBPA at the $25,000 level or higher each year since.